If you're happy to travel

You can catch John Fogerty at Etess Arena at Hard Rock and Hotel Casino in Atlantic City, showing Aug 30, 2020

John Fogerty is also touring to: 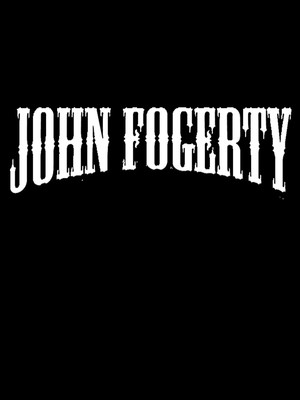 Selling millions of records worldwide, the group disbanded in 1970, at which point Fogerty pursued a highly successful solo career, penning hits including Old Man Down the River and Rockin' All Over the World (later made famous by Status Quo).

Don't miss Fogerty when heads out on tour across the country, bringing his talents a stage near you.

This was an amazing event. Whether young or old John's music truly resonated... more

GREAT energy, all the hits, tremendous talent on display. Would have... more

Sound good to you? Share this page on social media and let your friends know about John Fogerty at Van Wezel Performing Arts Hall.