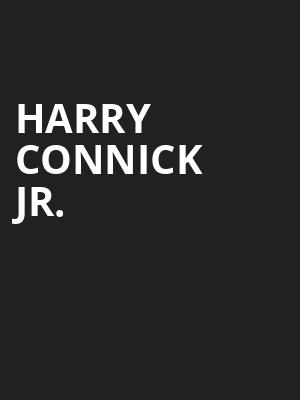 His most thoughtful and personal songs to date

THE KING OF MODERN SWING

As a recording artist Connick has sold more than 25 million albums worldwide. His film and TV credits include a huge variation in roles in Independence Day, Hope Floats, My Dog Skip, The Iron Giant, Bug, South Pacific and Will and Grace.

His 29th album Every Man Should Know uncovers an intimacy in the material as never before heard, with twelve original songs for which Connick wrote music, lyrics and provided the musical arrangements. The concerts reflect the laid-back vibes, with open collared shirts and jacketless musicians on the stage. The album has been widely praised by critics, Critics have been quick to agree with People Magazine calling it "impressive," whilst others agree that it is one Connick album that any true fan should own.

Sound good to you? Share this page on social media and let your friends know about Harry Connick Jr. at Van Wezel Performing Arts Hall.